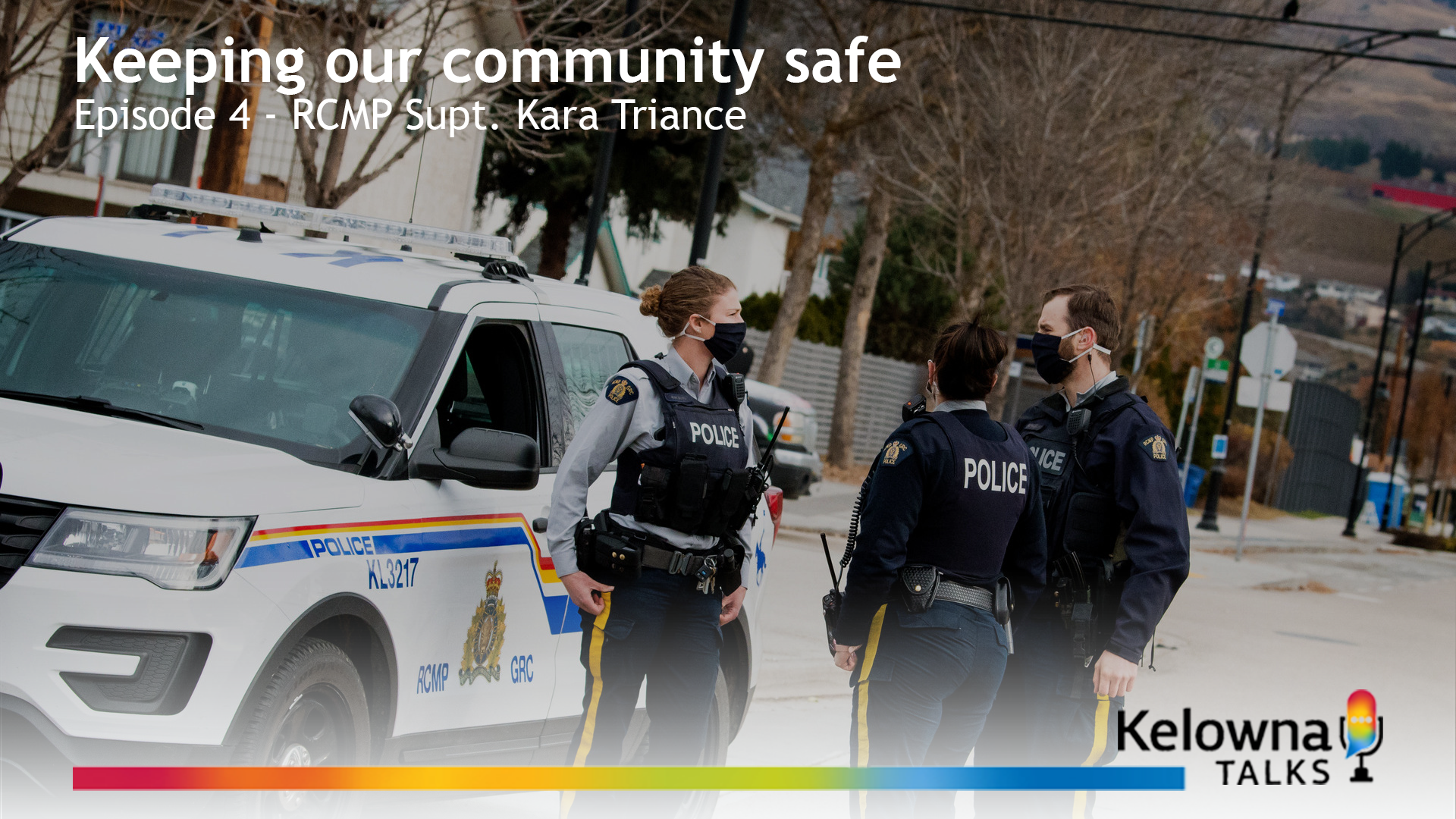 This week, Bob is joined by Kelowna RCMP Supt. Kara Triance to discuss community safety. Originally from Kelowna, Supt. Triance has more than 20 years of policing experience under her belt -- from covert operations to big city policing, Supt. Triance brings a wealth of experience and expertise to our city.

How is policing adjusting to meet Kelowna's growth? How does healthcare impact crime in our city? Efforts are on to bridge the gap between crime, the justice system and health care, and Supt. Triance talks about the much-needed criminal justice system and mental health reforms.

Want to be notified the moment new episodes are released?

You will have the latest episodes sent straight to your inbox. 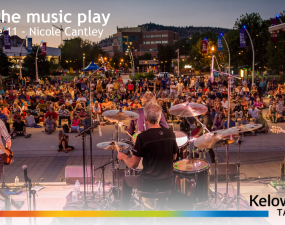