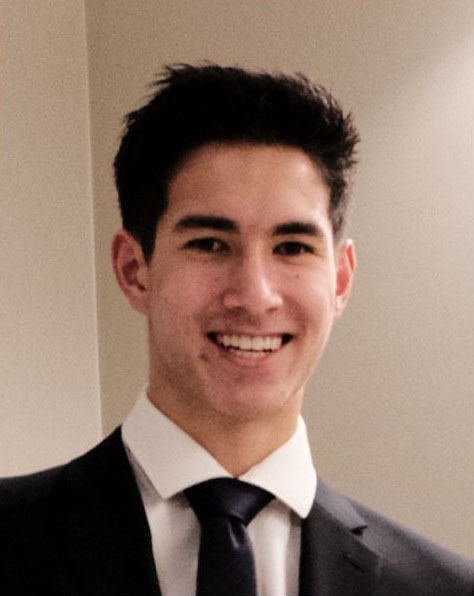 Nathan Loo is the complete package, excelling in three sports including basketball, volleyball and track. He’s a leader both on the court and off, as the assistant captain on the Sr. Boys volleyball team while also serving as the OKM Grad Council President. Nathan is the definition of an all-round athlete. In 2018 Nathan was a member of the Jr. Heat Volleyball team that won the BC Championships. You can also find Nathan volunteering in the community, doing everything from being a “red coat” at the hospital to being a Christmas dinner helper at the Parkinson Recreation Centre or working at Camp Okanagan College. Nathan is also a certified provincial volleyball referee, regional basketball referee and national level soccer referee. 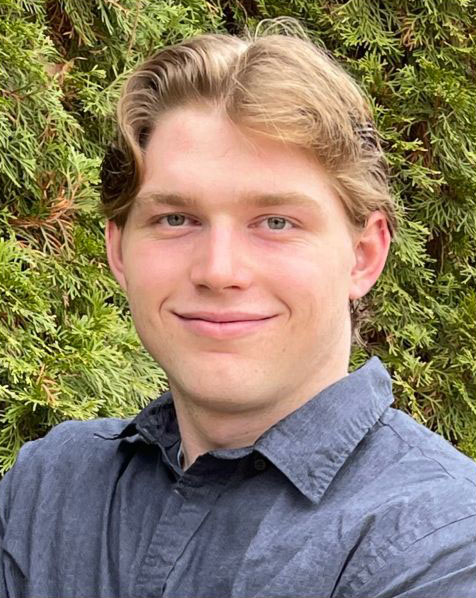 Chances are you’ll find Everett Schmuland with a football or basketball in hand. Everett is a top player, student and leader with KSS, achieving success with the Senior Boys teams as well as every club team he’s played on. His performance earned him an early scholarship offer to the University of Calgary. This young man is also a community leader coaching U10 flag Football, working with the Moose Hide Campaign and the KSS Football Leadership participating in T.O.U.G.H. talks at elementary schools. Everett was recognized by BC School Sports as one of the top three defense players in the province.

About the Augie Ciancone Memorial Award for Youth Male Athlete

Augie Ciancone was instrumental in setting up Kelowna's first formal sports and recreation program for youth.  He was an all-around athlete, excelling in gymnastics, lacrosse, boxing and horsemanship.

Augie's greatest gift was his ability and personal desire to encourage the young people of Kelowna to get involved in sports.  He also challenged them to achieve their personal best.  His goal was to turn their lives around by instilling the desire to challenge and achieve personal satisfaction through sports.

Augie passed away in January of 1952.