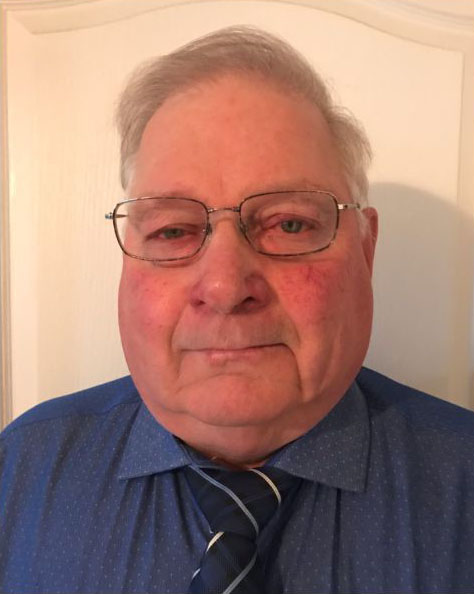 Lloyd Nelson is the type of volunteer who arrives early and can always be counted on, volunteering countless hours with the Hope for the Nations – Food for Thought Program. Lloyd helps at every turn, whether building community planter boxes, harvesting food, or packing and delivering food every week for children who are at risk of food insecurity in the Central Okanagan.

Lloyd helped with the planning and construction of the Food for Thought Garden Project. This project not only gives children, seniors and persons with a disability an outdoor space but will be feeding families for many years to come. Lloyd is also a loyal volunteer for the Breakfast Program and the Backpack program, which provides food for kids when not in school.

About the Fred Macklin and Sarah Donalda-Treadgold Memorial Award