Our neighbourhoods: planning with purpose

Home > Our community > Community stories > Our neighbourhoods: planning with purpose 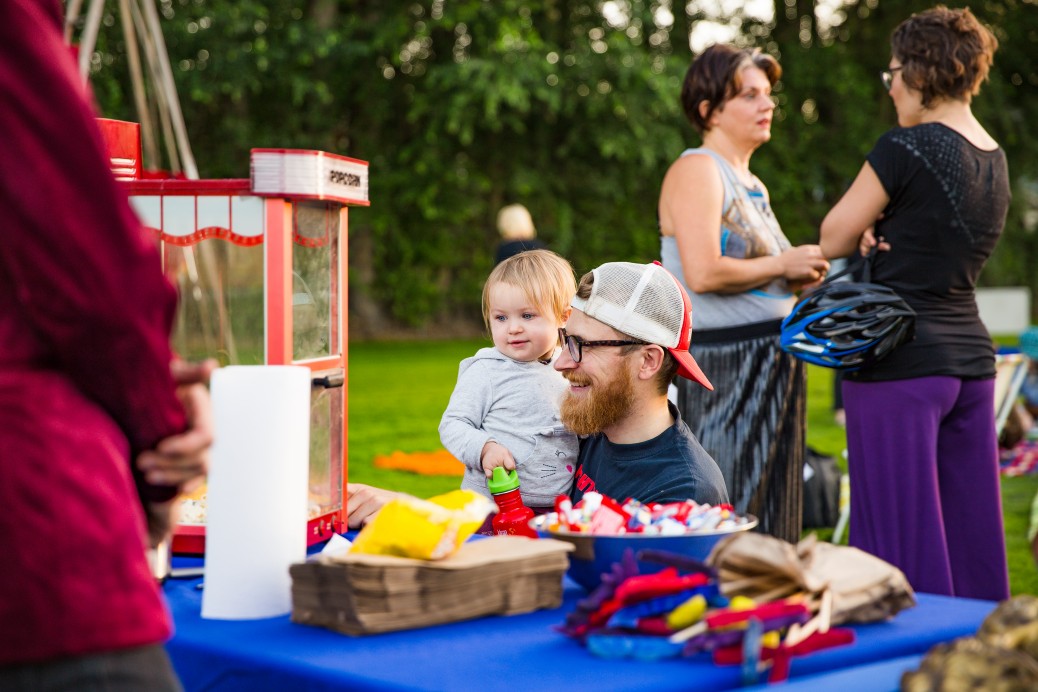 As cities evolve, neighbourhoods experience their own changes – large and small, visible and not-so-obvious. The pace of change can vary and often there are competing ideas about what the future should look like, or whether change is a good thing at all.

Change is inevitable but planning for it in a way that nurtures the best elements of a place, while addressing things not working so well, can make a major difference in how people experience a city – and how they experience neighborhoods as unique but connected parts of a larger whole.

“It’s not often that cities get the chance to reimagine a neighbourhood. When they do, the stakes are incredibly high – the way a neighbourhood grows can have deep and lasting implications for those who live there and those who may eventually live there,” says James Moore, Long Range Policy Planning Manager.

This is why neighbourhood plans are so important and why good plans consider virtually every aspect and ingredient of what goes into making a community truly livable. 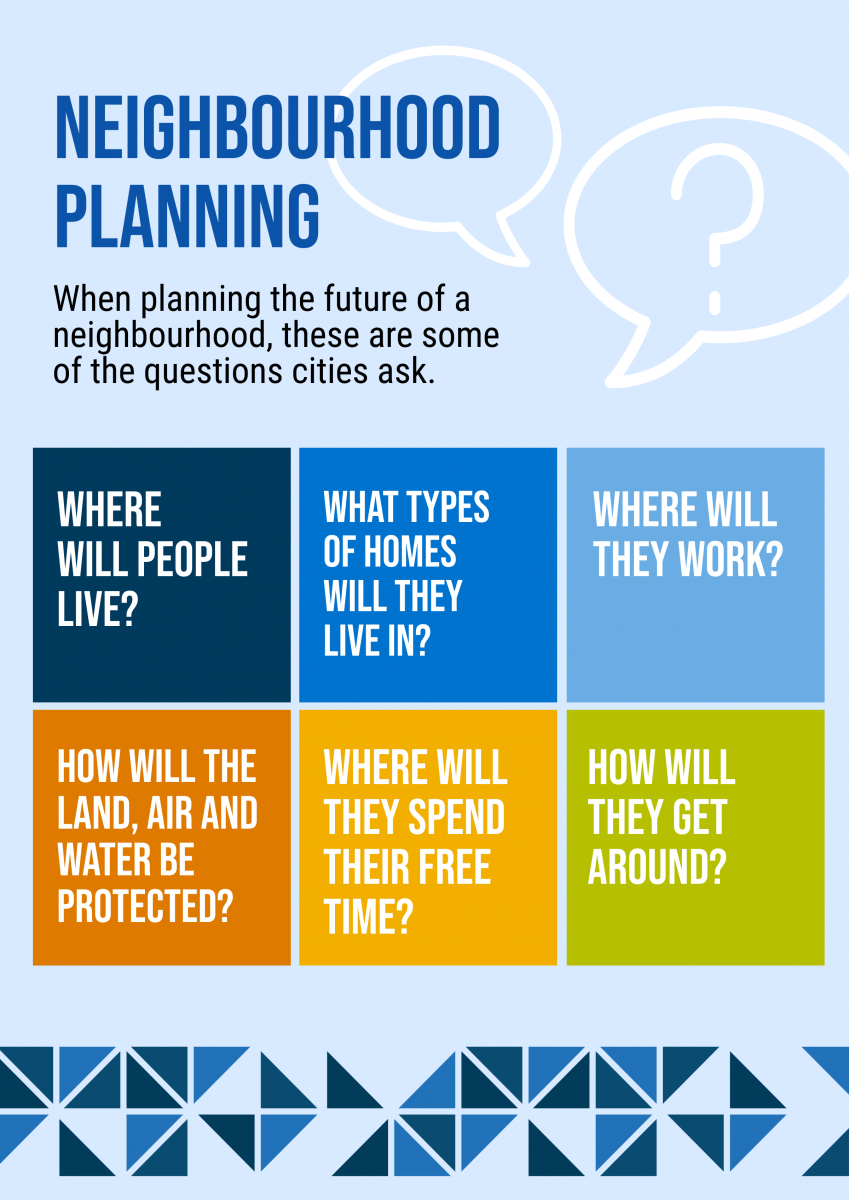 From a planning perspective, neighbourhood plans deal largely with land use and the built environment. But ultimately, and more importantly, it’s about making life better for people by promoting social connection and diversity, creating places that are attractive and welcoming, and working to ensure people of all ages, abilities and income-levels can thrive: all of the things that make a neighbourhood feel like a great place to be.

In delivering on the promise of a neighbourhood, cities also have to be vigilant in ensuring they avoid causing harm and balance the diverse needs of everyone who makes that neighbourhoood home.

“Neighbourhoods have the power to directly influence a person’s life outcomes, for better or worse. This is why, when planning, we also need to ensure that change doesn’t come at the expense of the most vulnerable. Not all change is progress, after all.”

Neighbourhood plans start with research aimed at understanding how the area became what it is today, as well as identifying challenges and opportunities. From there, city planners lean on the wisdom and experience of community – because residents are experts when it comes to where they live – to build a vision for the neighbourhood and to help make decisions as the plan gets more and more detailed in subsequent phases.

Neighbourhood plans are also built on the policy foundation provided by the Official Community Plan – which is itself based on years of community input – and other high-level plans, like the Climate Action Plan, also play a role.

Kelowna’s North End, a steadily evolving neighbourhood with much to offer, provides an example of a neighbourhood planning process currently underway. The plan is expected to be finalized in about 18 months but James encourages people to get involved in shaping the future of the area early on in the process.

“It can be much harder to integrate feedback towards the end of a process as opposed to the beginning. And, if residents don’t get involved at all, they may not even be aware of the nature of changes happening in their neighbourhood, which can lead to frustration,” says James.

On the other hand, lots of public input provides a wide range of perspectives and part of James’ role is figuring out how to balance all those views and chart a path forward.

“In the end, we’ll have hundreds of hours of discussions, all different types, rolled in. We really listen and do our best to balance viewpoints gathered through these conversations because we know it creates a better plan as, together, we develop a city we’re all proud to call home.”

To learn more about the North End Plan and get involved, visit getinvolved.kelowna.ca/north-end 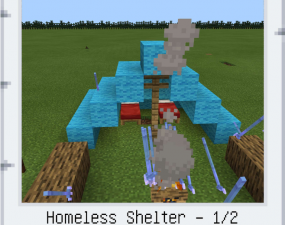 Celebrate GIS Day 2021 through the eyes of our youth 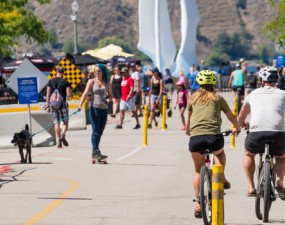 This isn’t your parents’ Kelowna: A changing and evolving city 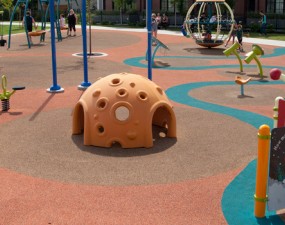