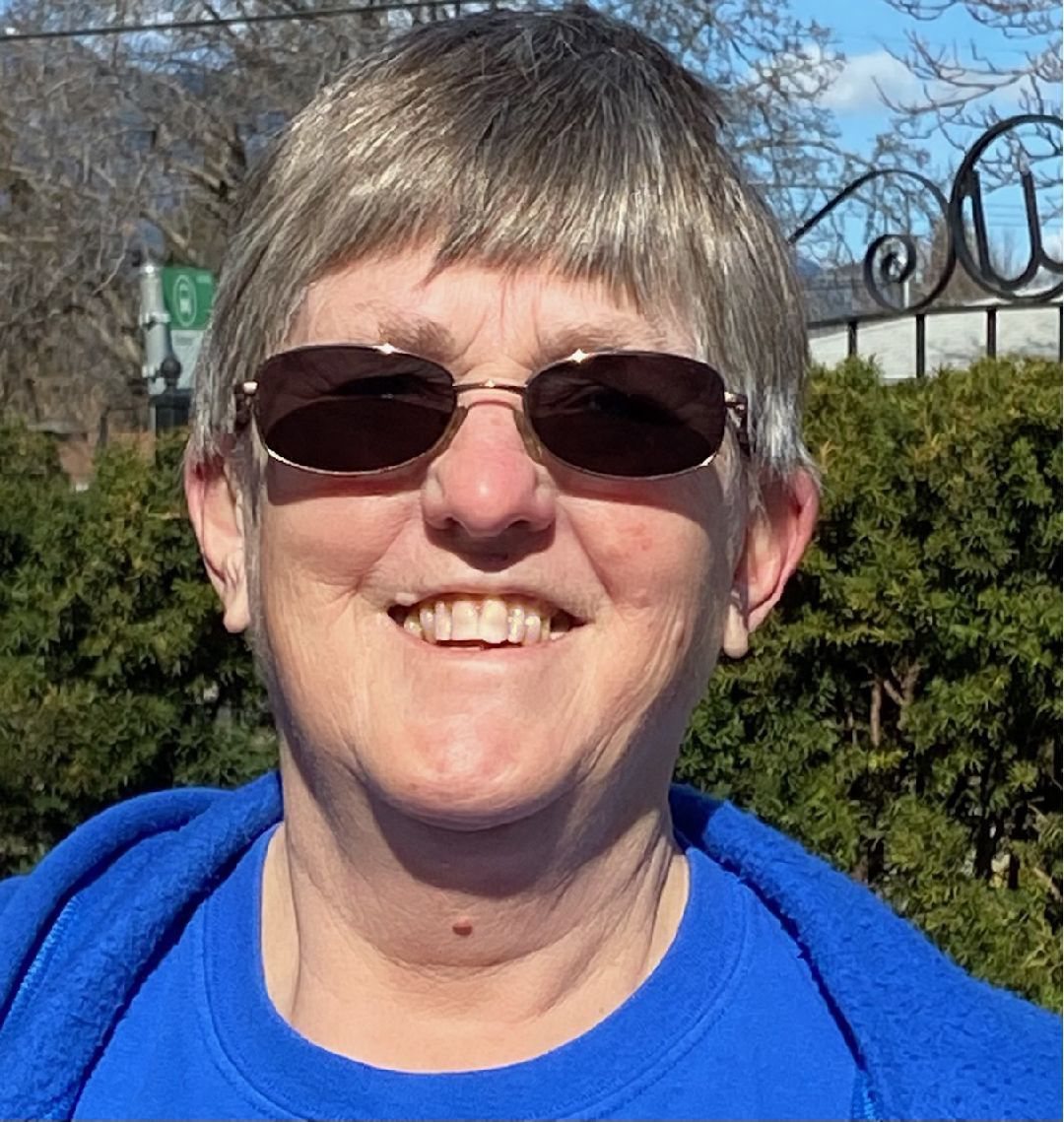 In 2020, the contributions that Elaine McMurray made to Kelowna were vast and impactful. She volunteered for St. Vincent de Paul as an agent of systemic change, ensuring the voices of those with lived experience of homelessness in our community were heard. Also in 2020, Elaine helped to launch a national action plan to end homelessness, focusing on social justice. She stepped up to help those most vulnerable in our community through anti-stigma campaigns and by securing and helping to implement a COVID-19 rent relief grant – providing citizens at risk of homelessness with food and rent supports.

Through her role as a member of Lived Experience Circle on Homelessness, she has gone above and beyond advocating for people’s needs, and has played an instrumental role in planting seeds of change to shift perception and understanding of homelessness in our community.

Nominations for the 47th annual Civic & Community Awards will open in fall 2021.